Team contacted by Cumbria Police: a family group of four had got lost in the area around Kentmere pike. Phone messages suggested they were physically fine but lost. Team deployed 3 search dogs along a pre arranged route plan that they had left with their guest house. With no success we were in the process of planning a full team search at daybreak when we received the news that they were safe and well after an uncomfortable night on the fells. 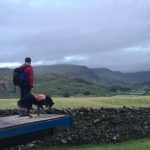 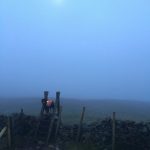 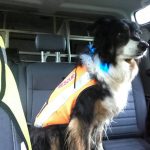