18/12/2016 09:00hrs: Team called out after receiving a message from Santa’s chief Elf. Santa had lost some of his treasure after doing a recce flight across Scout Scar. 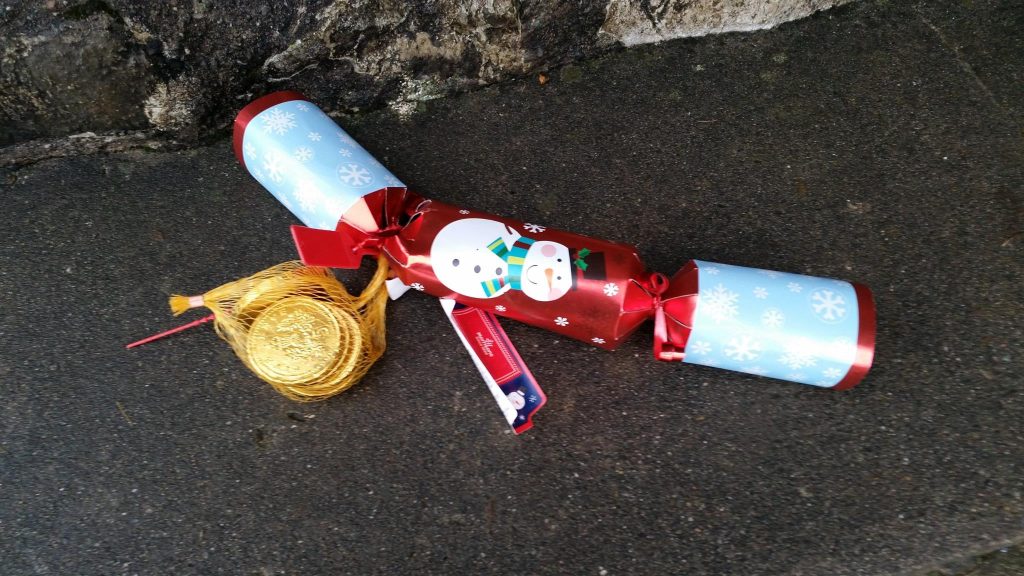 Luckily the team were having a family training day and were quick to respond. The children were given maps and grid references with the instructions to help find Santa’s treasure. 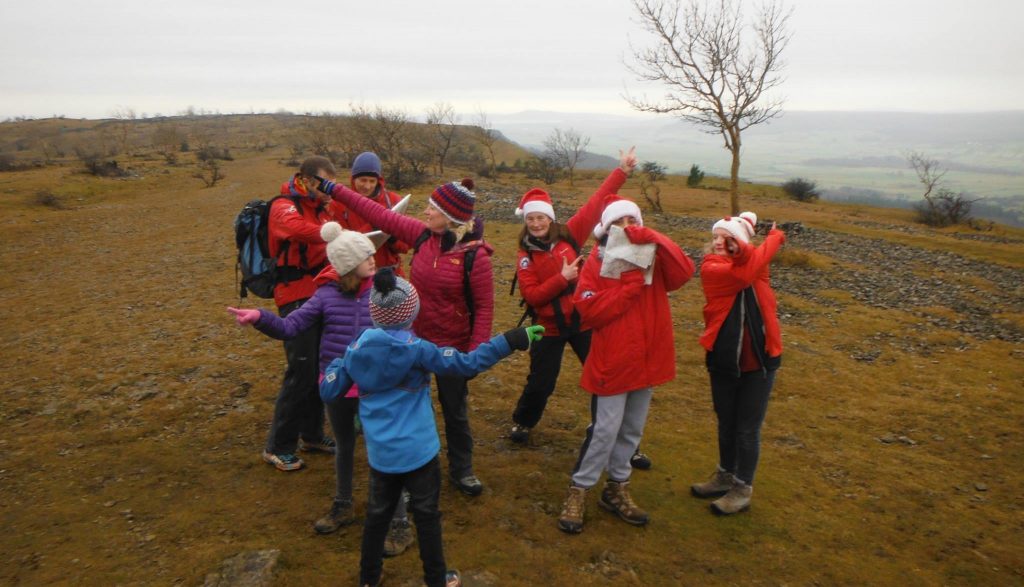 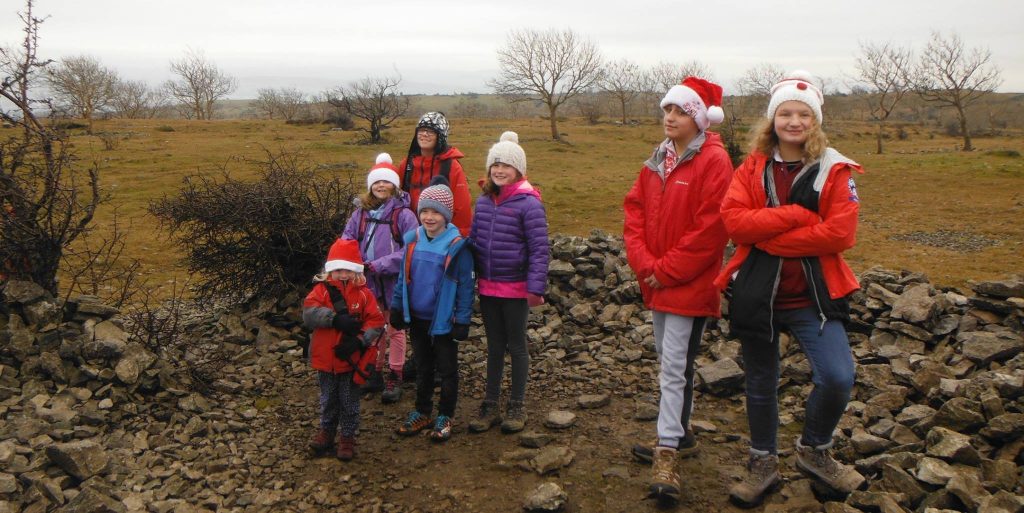 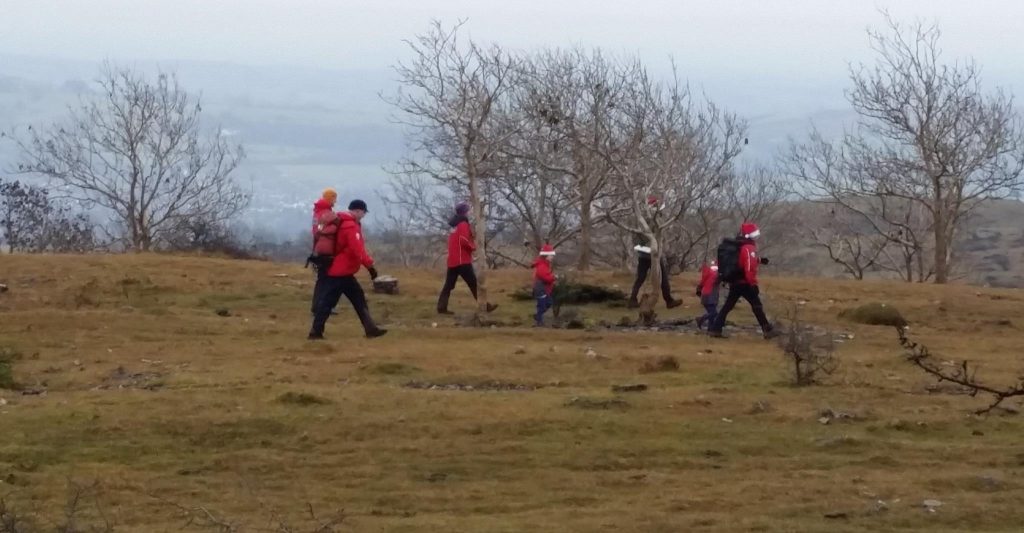 Have a cool yule everyone 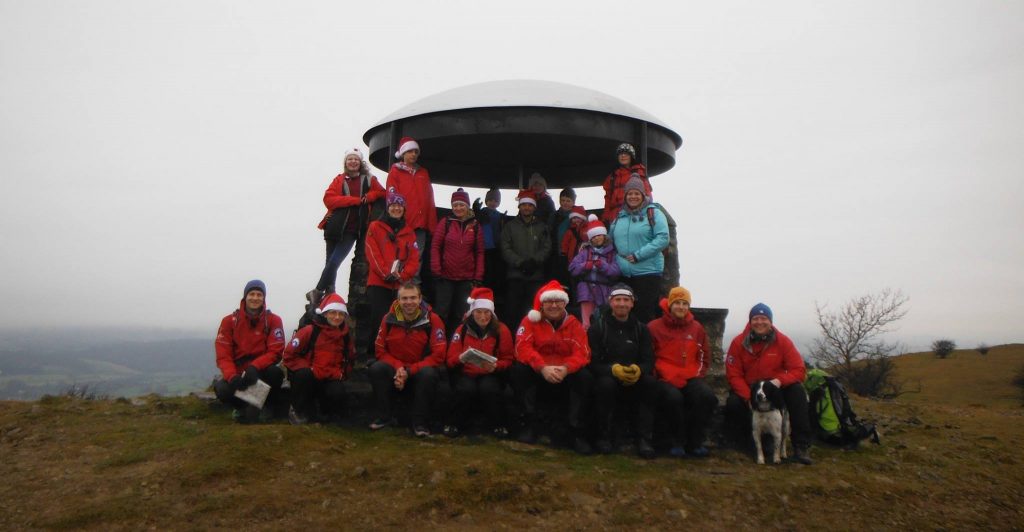